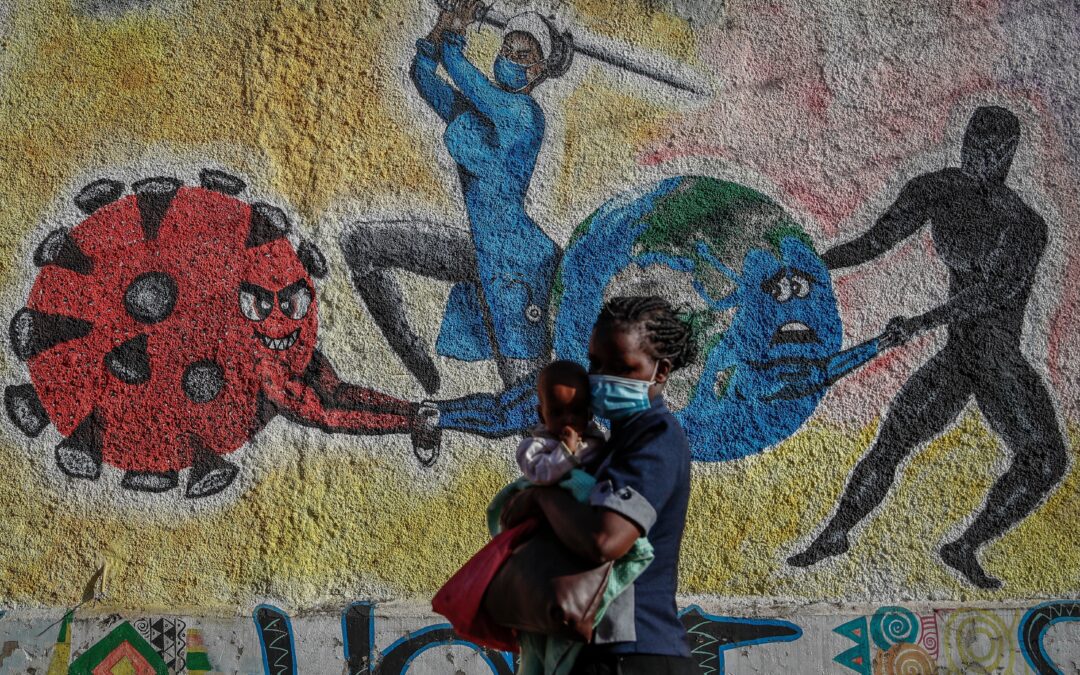 The head of Africa’s top public health institute is urging authorities across the continent to step up COVID-19 testing amid a concerning rise in new cases in some countries.

The continent of 1.3 billion people saw a 37% rise in new cases over the past week, Ahmed Ogwell, acting director of the Africa Centers for Disease Control and Prevention, said Thursday.

Over the last four weeks there’s been an 11% rise in new cases, he said.

“COVID is still very much here with us and, in fact, when we look at the numbers we see that there are some member states that are actually going into a new wave and we are monitoring that closely,” he said. “When we have a clear analysis, next week we will be able to report to you if the new waves are holding or if those have been quickly brought under control.”

He did not mention which countries face a new wave of infections, but South Africa is one of them. Africa’s most advanced economy has been the most affected by COVID-19, the source of the bulk of confirmed cases and deaths.

COVID-19 has infected 12.1 million people across Africa’s 54 nations, accounting for 2% of cases globally, and at least 256,000 have died, according to figures from the Africa CDC.

Vaccination rates in Africa continue to be low, largely because of short supplies and also in part because of hesitancy among some. Only 25% of Africa’s people are fully vaccinated and under 3% have received booster doses.

Amid “this phenomenon we are seeing of numbers going up,” Ogwell said, national health authorities should focus on testing more people for COVID-19.

“When we see the numbers rising and the testing relatively low, it is an indication that we need to be careful in public,” he said. “And also we need to get ourselves vaccinated to avoid serious illness and even death when one is exposed to COVID. We know what we need to do.”