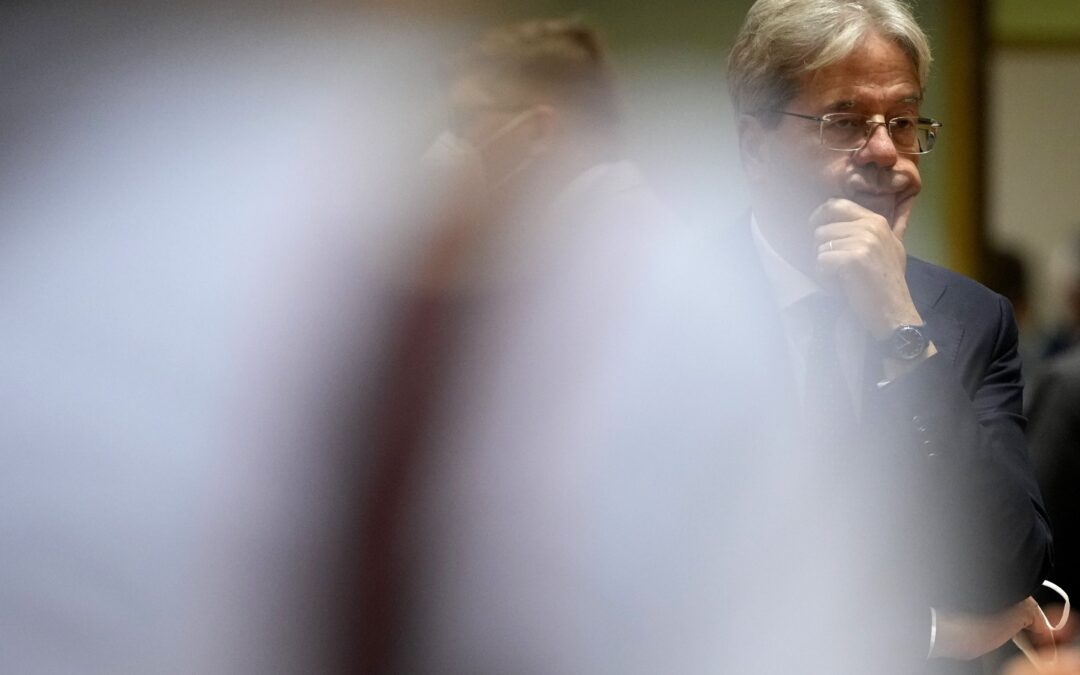 In what European Union nations hope will be a tipping point in economic recovery from the pandemic, finance ministers from the the bloc have approved the EU-funded recovery plans of a dozen of the 27 member states.

Tuesday’s decision will allow the member states concerned to start unlocking funds for pre-financing of a great many projects that should make the EU’s economy greener and more digitally advanced.

The approval to prepare for the release of funds is a key step in the 800-billion euro ($950 billion) support program that EU nations agreed on in principle last summer when their economies were mired in the worst economic downturn of the bloc’s existence.

“This is the real start” of the EU’s plans to reinvigorate and renew the economies, EU Economy Commissioner Paolo Gentiloni said. “This will boost confidence in the markets, in countries and allow investments and reforms to start.”

The dozen nations include the EU’s economic juggernauts like France, Germany, Italy and Spain. The other nations are Austria, Belgium, Denmark, Greece, Latvia, Luxembourg, Portugal and Slovakia.

Other approvals are expected later in the summer.