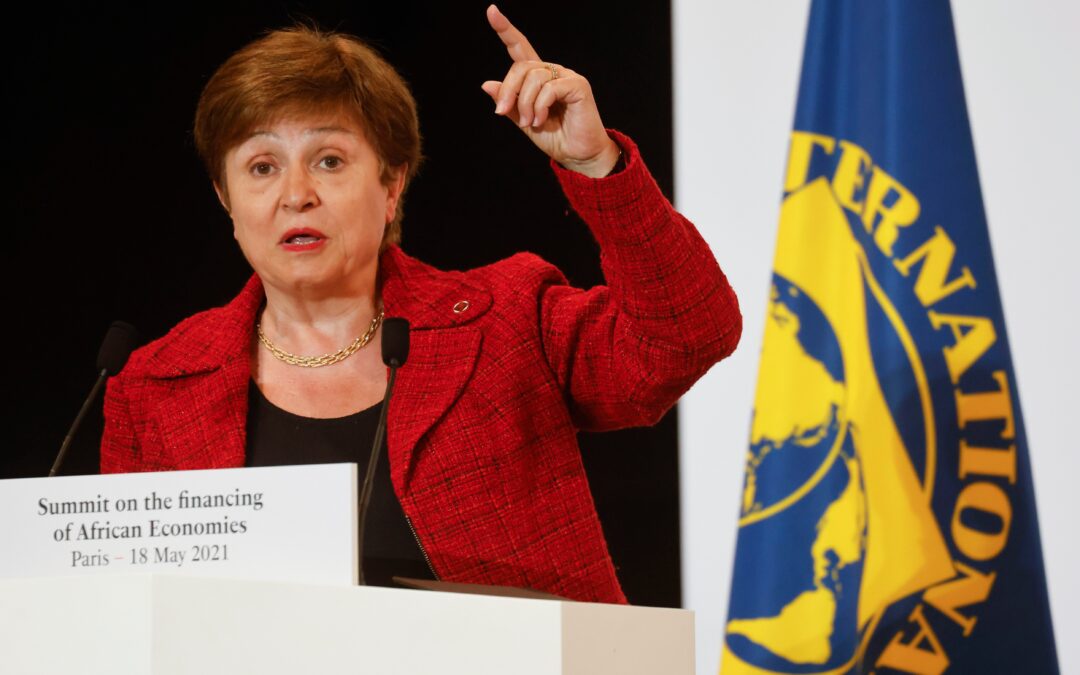 The executive board of the International Monetary Fund approved a $650 billion expansion in resources to support economically vulnerable nations as they battle the coronavirus pandemic.

IMF Managing Director Kristalina Georgieva said Friday that the new support, the largest such expansion in the history of the 190-nation lending institution, would be a “shot in the arm for the world.”

To put the size of the funding expansion in context, the IMF approved a $250 billion boost in SDR reserves following the 2008 financial crisis.

Republican members of Congress have objected to the funding, saying that the expanded IMF resources would benefit U.S. adversaries such as China, Russia and Iran. However, the assistance has been strongly supported by international relief agencies.

“Wealthy countries who receive emergency reserves they don’t need should transfer those resources to developing countries struggling through the pandemic,” LeCompte said.

More than six months after vaccines became available, reported COVID-19 deaths worldwide have fallen to about 7,800 each day, after topping out at over 18,000 a day in January. The World Health Organization recorded just under 54,000 deaths last week, the lowest weekly total since last October.

However, COVID-19 has illuminated global inequities as deaths worldwide climbed to 4 million, a milestone recorded Wednesday by Johns Hopkins University.

Vaccination drives are barely getting started in Africa and other desperately poor corners of the world because of extreme shortages of shots.

To fund the spending, the IMF will expand its Special Drawing Rights, a currency reserve that can be tapped by IMF member countries.