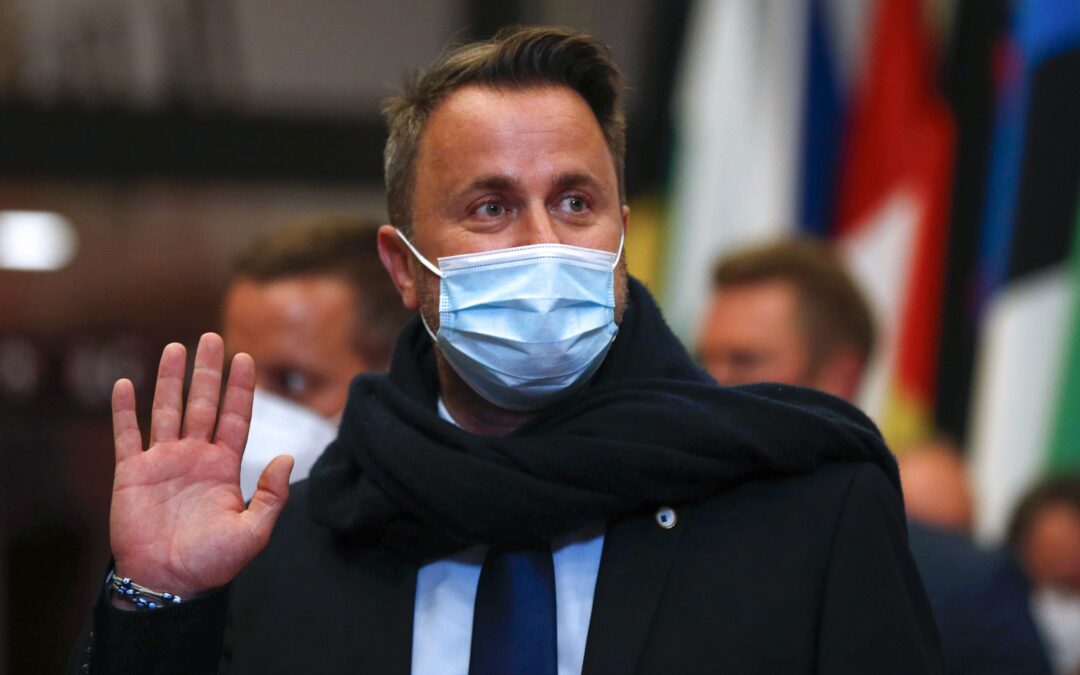 Luxembourg Prime Minister Xavier Bettel has been hospitalized and is under observation “as a precautionary measure” after testing positive for COVID-19 a week earlier.

A government official, who spoke on customary condition of anonymity, said there was no update with new information early Monday after Bettel had been taken in for 24 hours of testing and medical analysis on Sunday.

The 48-year-old Bettel announced his positive test just after he had attended an European Union summit with 26 other leaders from the bloc for two days. At first he experienced only mild symptoms. But on Sunday, he had to be hospitalized.

EU summit organizers said they were confident that all virus precaution measures had been strictly adhered to during the two-day meeting. So far, no other leader has said he or she tested positive.