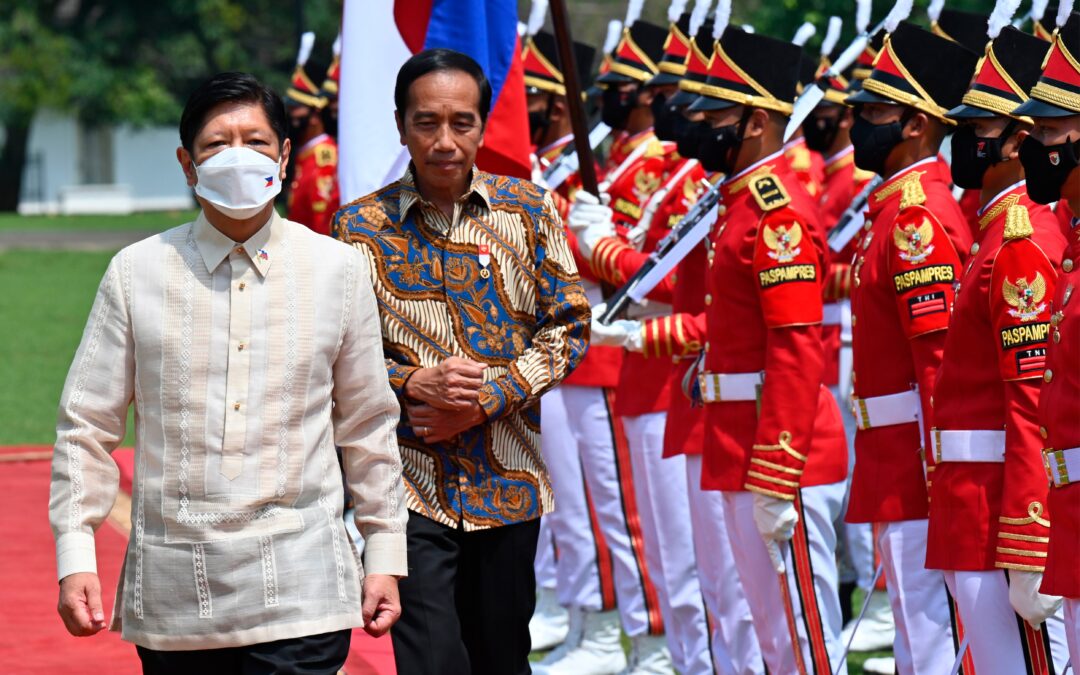 Philippine President Ferdinand Marcos Jr. has approved a recommendation to end the mandatory wearing of face masks outdoors across the country more than two years after it was imposed at the height of the coronavirus pandemic, top officials said Wednesday.

The Philippines and Myanmar are the last countries in Southeast Asia to ease the compulsory wearing of masks outdoors, Interior Secretary Benhur Abalos said. A study showed the lifting of the mandatory requirement in other countries has not led to an alarming upsurge in infections when people continue to take precautions, he said.

He appealed to people to keep maintaining distance and washing hands, and urged the elderly and those afflicted with other illnesses to continue wearing mask outdoors.

Rosario Vergeire, a top health official, said a government body dealing with the pandemic would assess if the compulsory wearing of masks indoors could be lifted toward the end of the year in public areas, which could considerably increase the number of people who would receive their coronavirus booster shots.

The government move came after Mayor Michael Rama of central Cebu City declared the wearing of masks outdoors voluntary in a trial period ending at the end of the year.

Among the hardest hit by coronavirus outbreaks in Southeast Asia, the Philippines imposed one of the longest lockdowns in the world, which caused its worst economic recession in decades and deepened poverty, hunger and unemployment.