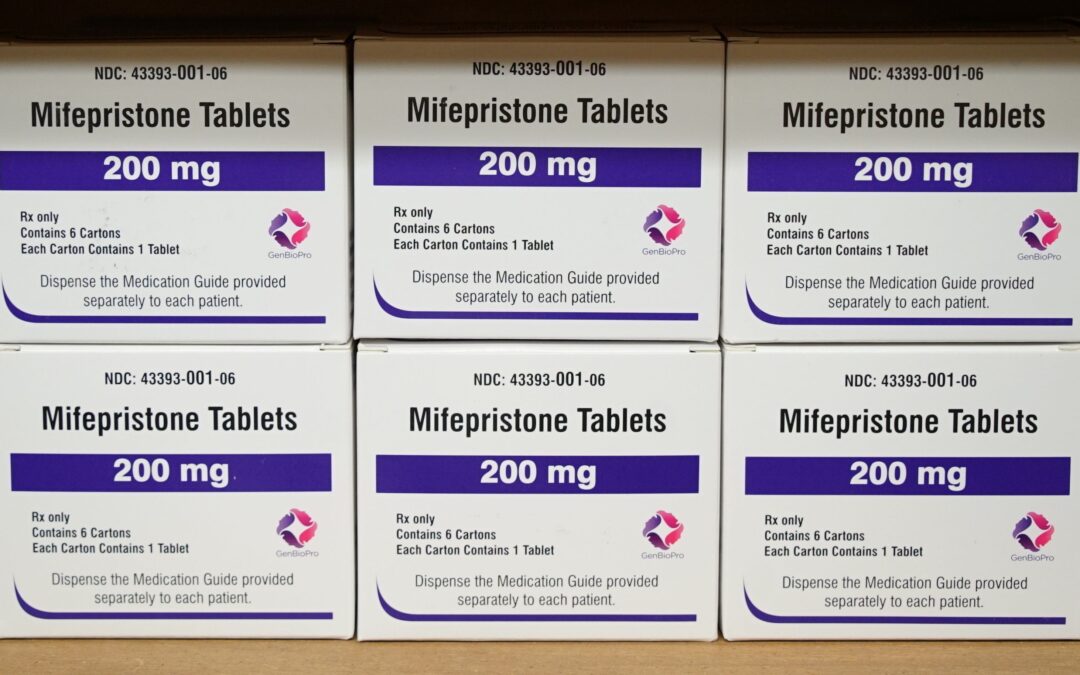 The Florida Agency of Healthcare Administration last week warned healthcare providers not to distribute abortion pills, according to the Sun Sentinel.

The agency sent an email that read, “The Agency issues this alert to remind providers that they must continue to comply with Florida laws that govern the performance of abortions,”

The move comes after the Food and Drug Administration’s decision to allow retail pharmacies, like Walgreens or CVS, to stock and dispense Mifepristone, more commonly known as abortion pills, in states that allow the procedure.

Before, abortion pills would either be directly administered by a doctor, or prescribed via telemedicine and mailed directly to the patient, depending on state law.

In Florida, abortion is legal until 15 weeks of gestation, and only a physician can terminate a pregnancy after a 24-hour waiting period. Florida pharmacists are not allowed to distribute the pills.

In its email, the Florida agency’s alert made clear that willfully violating the abortion laws could result in criminal penalties and that the state would refer “any evidence of criminal activity” to local law enforcement.

Mifepristone, a two-pill regiment, differs from Plan B, also known as the morning-after pill, which is widely available at Florida pharmacies and considered more of an emergency contraceptive.