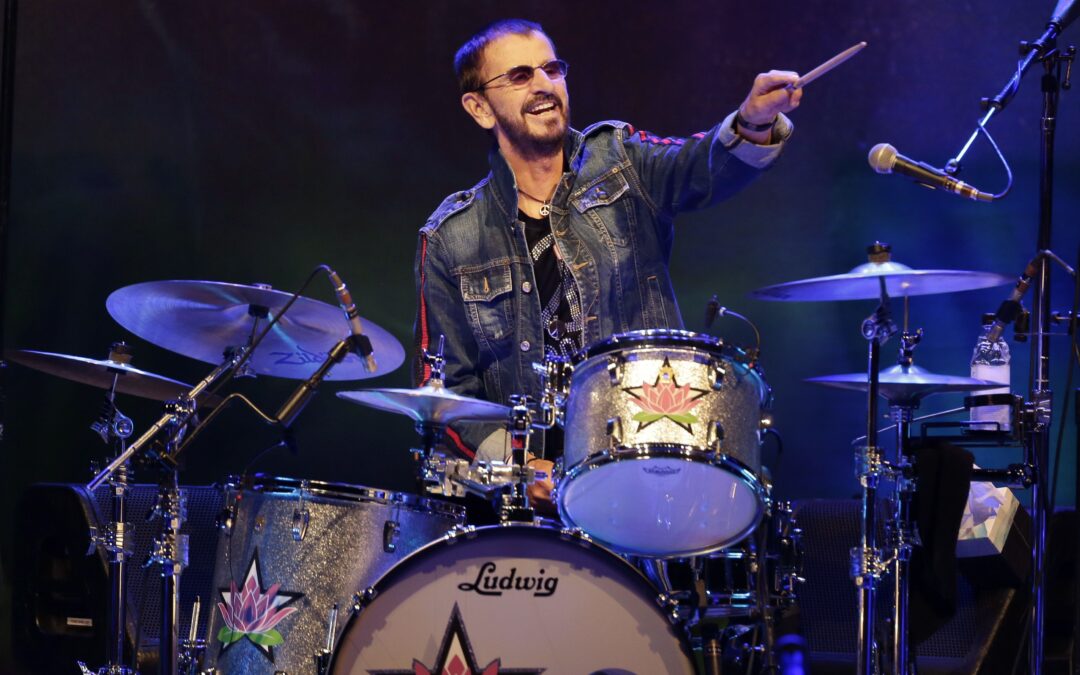 On Monday a spokesperson confirmed that Starr and his All-Starr band would be cancelling five more shows after the former Beatle caught coronavirus.

The rest of his tour will remain on hold while Starr recovers.

“Ringo hopes to resume as soon as possible and is recovering at home,” a statement said. “As always, he and the All Starrs send peace and love to their fans, and hope to see them back out on the road soon.”