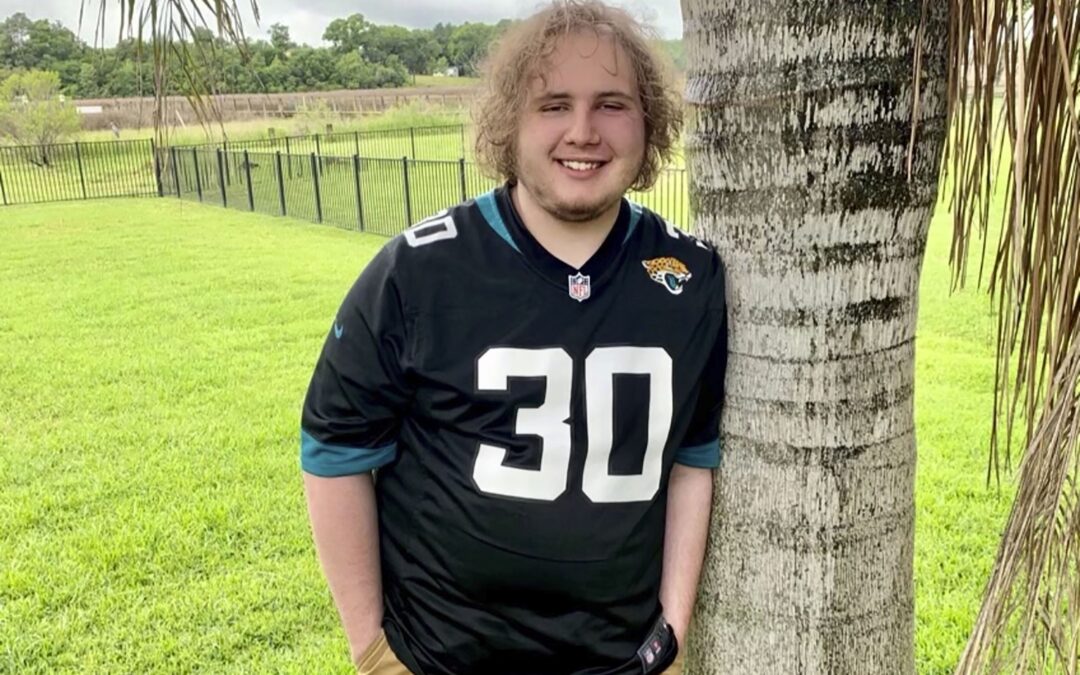 Amara Bhatia has overcome her pandemic depression but the teen feels worn down, in a state of “neutralness.” Virginia Shipp is adjusting but says returning to normal “is kind of unnormal for me.’’

After relentless months of social distancing, online schooling and other restrictions, many kids are feeling the pandemic’s toll or facing new challenges navigating reentry.

A surge in teen suicide attempts and other mental health crises prompted Children’s Hospital Colorado to declare a state of emergency in late May, when emergency department and hospital inpatient beds were overrun with suicidal kids and those struggling with other psychiatric problems. Typical emergency-department waiting times for psychiatric treatment doubled in May to about 20 hours, said Jason Williams, a pediatric psychologist at the hospital in Aurora.

In typical times, the activities that come as the school year ends — finals, prom, graduations, summer job-seeking — can be stressful even for the most resilient kids. But after more than a year of dealing with pandemic restrictions, many are worn down and simply don’t “have enough in the tank of resilience’’ to handle stresses that previously would have been manageable, Williams said.

“When the pandemic first hit, we saw a rise in severe cases in crisis evaluation,’’ as kids struggled with “their whole world shutting down,’’ said Christine Certain, a mental health counselor who works with Orlando Health’s Arnold Palmer Hospital for Children. ‘’Now, as we see the world opening back up, … it’s asking these kids to make a huge shift again.’’

At some children’s hospitals, psychiatric cases have remained high throughout the pandemic; others have seen a more recent surge.

At Wolfson Children’ Hospital in Jacksonville, Florida, behavioral unit admissions for kids in crisis aged 13 and younger have been soaring since 2020 and are on pace to reach 230 this year, more than four times higher than in 2019, said hospital psychologist Terrie Andrews. For older teens, admissions were up to five times higher than usual last year and remained elevated as of last month.

At Dayton Children’s Hospital in Ohio, admissions to the mental health unit increased by 30% from July 2020 through May, totaling almost 1,300. The hospital doubled the number of available beds to 24 and dropped the minimum age for treatment to 9 years from 12 years, said Dr. John Duby, a hospital vice president.

Dr. Alison Tothy, medical director of the pediatric emergency department at the University of Chicago’s Comer Children’s Hospital, said her ER has seen kids in crisis daily since last year, struggling with suicidal thoughts, cutting and other self-harm behaviors, depression and aggressive outbursts. Kids are stabilized and referred elsewhere for treatment.

“Families are coming to us because we are, in some cases, the last resort. Outpatient resources are scarce,’’ and parents say they can’t get an appointment for two months, she said.

In Florida, waits for outpatient treatment are even longer and many therapists don’t accept kids insured through Medicaid, Andrews said.

At Children’s Hospital Colorado, emergency department visits for behavioral health problems were up 90% in April 2021 over April 2019 and remained high in May. Though the pace slowed in June, hospital authorities are concerned about another spike when school resumes.

Williams said issues the hospital is treating are “across the board,’’ from children with previous mental health issues that have worsened to those who never struggled before the pandemic.

Like many states, Colorado doesn’t have enough child and teen mental health therapists to meet demand, an issue even before the pandemic, Williams said.

Children who need outpatient treatment are finding it takes six to nine months for an appointment. And many therapists don’t accept health insurance, leaving struggling families with few options. Delays in treatment can lead to crises that land kids in the ER.

Those who improve after inpatient psychiatric care but aren’t well enough to go home are being sent out of state because there aren’t enough facilities in Colorado, Williams said.

Sampson says “just a lot of stuff’’ triggered his first crisis last August. The Jacksonville, Florida, teen struggled with online education and spent hours in his room alone playing video games and scrolling the internet, drawn to dark sites that “made my brain hurt.’’

He revealed his suicidal thoughts to a friend, who called the police. He spent a week in the hospital under psychiatric care.

Both his parents have worked in mental health jobs but had no idea how he was struggling.

“We had realized he had been spending more time isolating, not really tending to showering and that type of stuff, but we were in the middle of a pandemic. No one was really doing those things,’’ said his mother, Jennifer Sampson.

The teen started virtual psychotherapy but in March his self-destructive thoughts resurfaced. Hospital psychiatric beds were full so he waited a week in a holding area to receive treatment, his mother recalled.

Now on mood stabilizers, he’s continuing therapist visits, has finished sophomore year and is looking forward to returning to in-person school this fall. Still, he says it’s hard motivating himself to leave the house to go to the gym or hang out with friends.

“I definitely find my social skills are rusty,’’ Sampson said.

“I feel that this is going to be something that we’re dealing with for quite a while,’’ his mother said.

That’s likely true, too, for those who haven’t reached a crisis point.

Bhatia, a 17-year-old self-described “stereotypical introvert’’ with clinical anxiety, also worries about returning to the classroom for senior year.

The Oakland, California, teen says the pandemic began as almost a welcome change. Being social takes effort, and isolation allowed her to recharge. Still, she had bouts of depression, got frustrated with virtual school and missed her friends.

She used to be a hugger but has become “a bit more of a germaphobe” and says the few times she’s been hugged since social distancing restrictions lifted, she froze.

The pandemic has left her worn down, “like running a marathon, and I’m finally reaching the end and I’m just getting so tired at this point.’’

“I think I don’t have the energy for happiness,’’ she said.

For 18-year-old Shipp, also of Oakland, the pandemic hit in her senior year as she was planning a trip to Europe and anticipating college in the fall. Neither happened and she described 2020 as a year of negative thinking, stuck in her room alone with her thoughts.

“I felt depressed and anxious and very scared for the future,’’ she said.

As a Black woman, she wanted to join marchers protesting George Floyd’s murder but decided close contact with strangers was too risky.

She doesn’t know anyone who got very sick or died, but says she worried about COVID-19 “every single day.’’ Shipp used meditation to help relieve stress.

She recently got vaccinated and learned college at Cal Poly in Pomona will be in person in the fall. But she’s not sure she’s completely ready.

“It’s still a little weird because now, all of a sudden … you don’t need to wear the mask? It’s like jumping into the water too fast,’’ Shipp said. “The normalcy is kind of unnormal for me.’’

The Associated Press Health and Science Department receives support from the Howard Hughes Medical Institute’s Department of Science Education. The AP is solely responsible for all content.