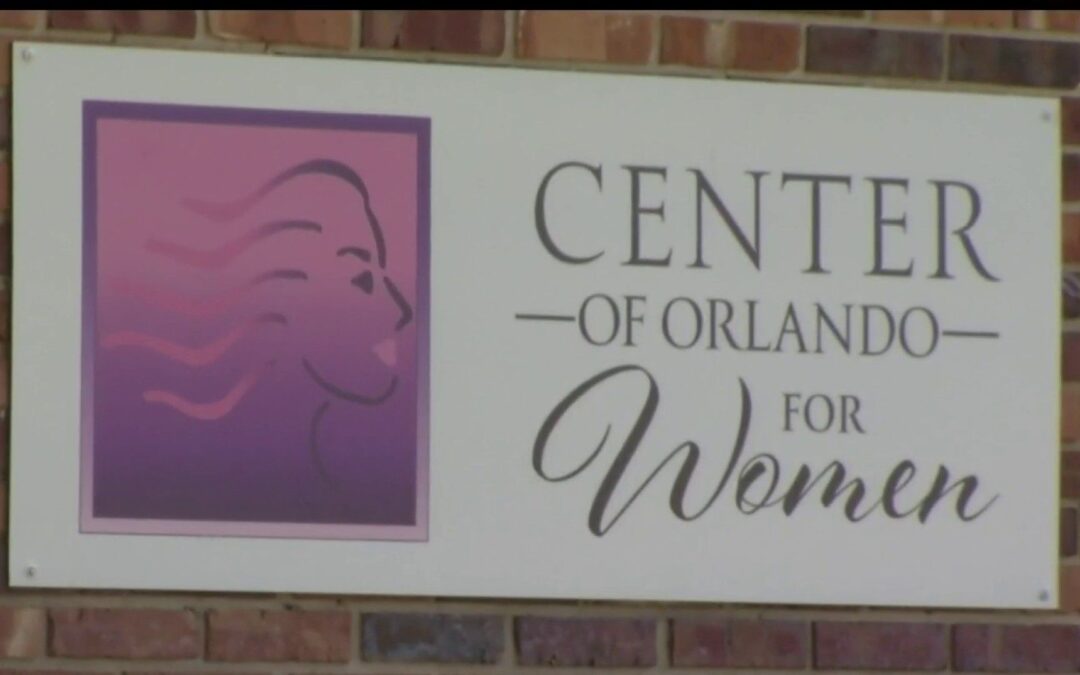 An Orlando clinic is challenging a $193,000 fine after allegations it violated a law that requires a 24-hour waiting period for performing abortions.

The Agency for Health Care Administration (AHCA), which oversees regulation of abortion clinics, issued an administrative complaint against the Center of Orlando for Women.

According to the complaint, the clinic didn’t comply with the law, which was passed in 2015, but has been challenged in the courts. It was upheld by a Leon County judge on April 25.

The law requires people seeking an abortion to wait at least 24 hours to get the procedure after an initial visit to a clinic.

The AHCA said from April 26 to May 11, the Center of Orlando for Women performed 193 abortions on the same day of initial visits and is charging $1,000 per violation.

Attorney Julie Gallagher, who represents the clinic, said the fine would likely bankrupt the business.

In a court response, Gallagher said the fine should be much less and requested a formal hearing. She’s now awaiting a response from AHCA.

This comes nearly two weeks after a Miami clinic, Doctor’s Office for Women, Inc., which does business as Today’s Women Medical Center, challenged a potential $3,000 fine for allegedly violating the same law.

Get today’s headlines in minutes with Your Florida Daily: